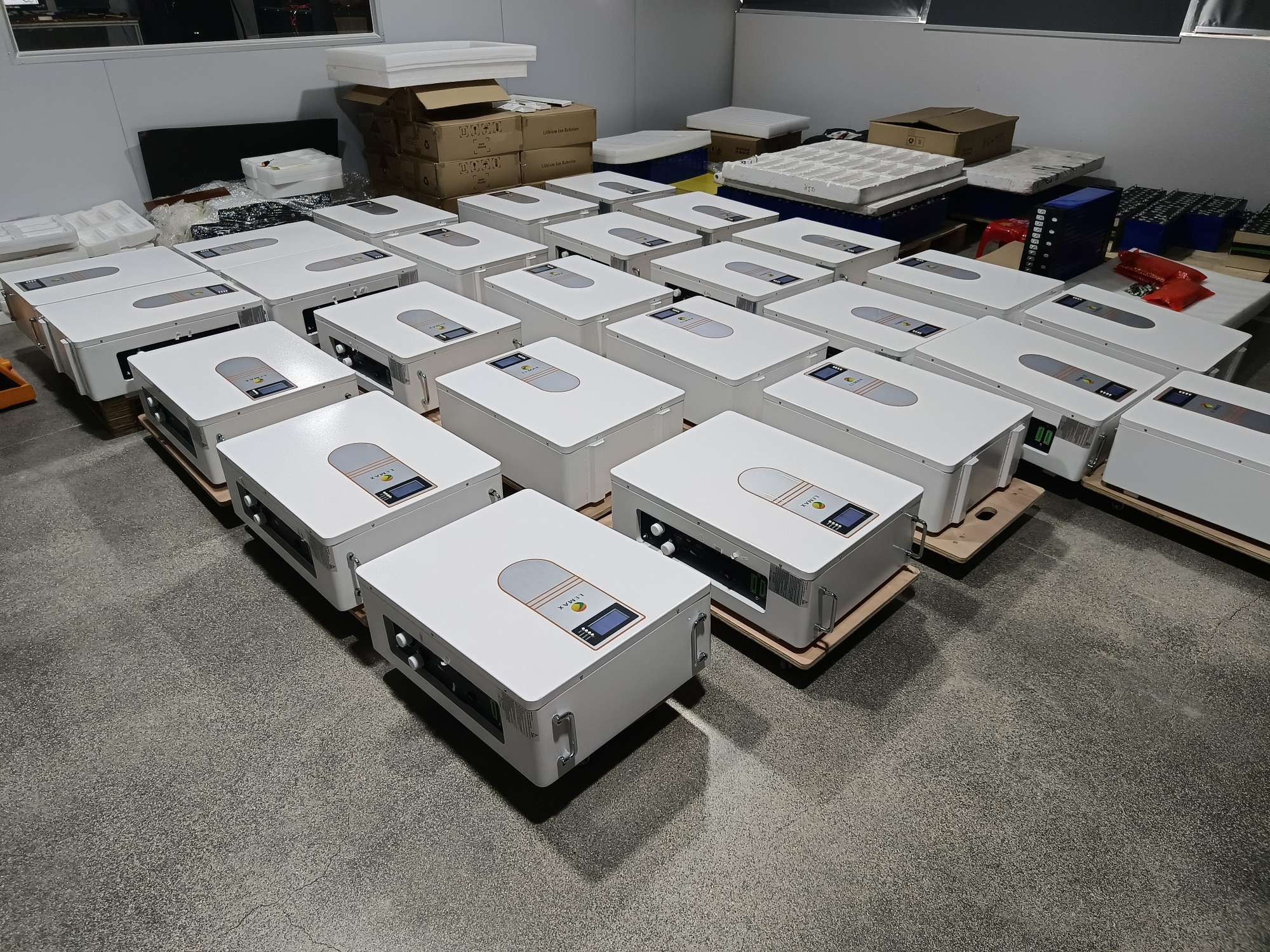 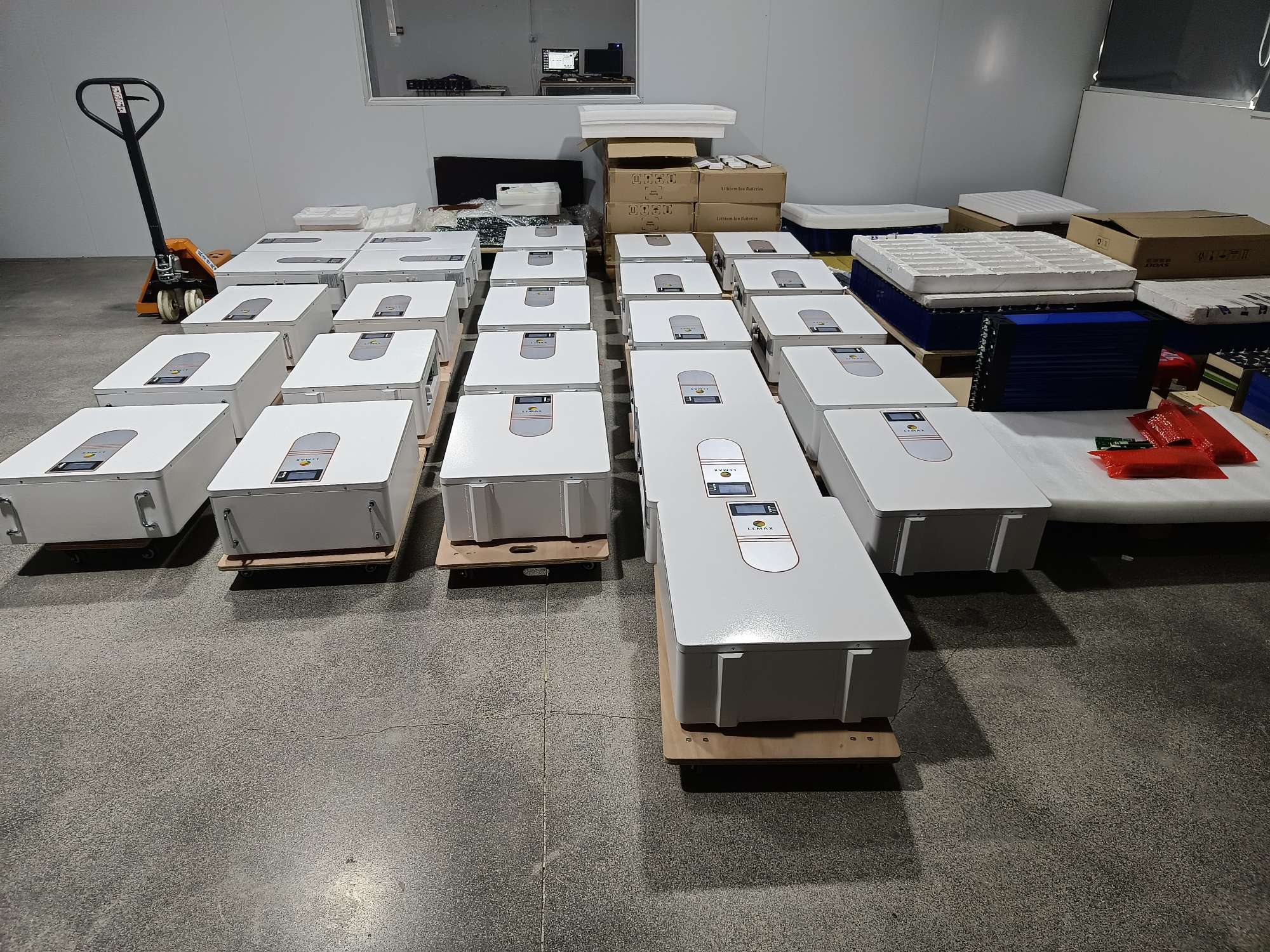 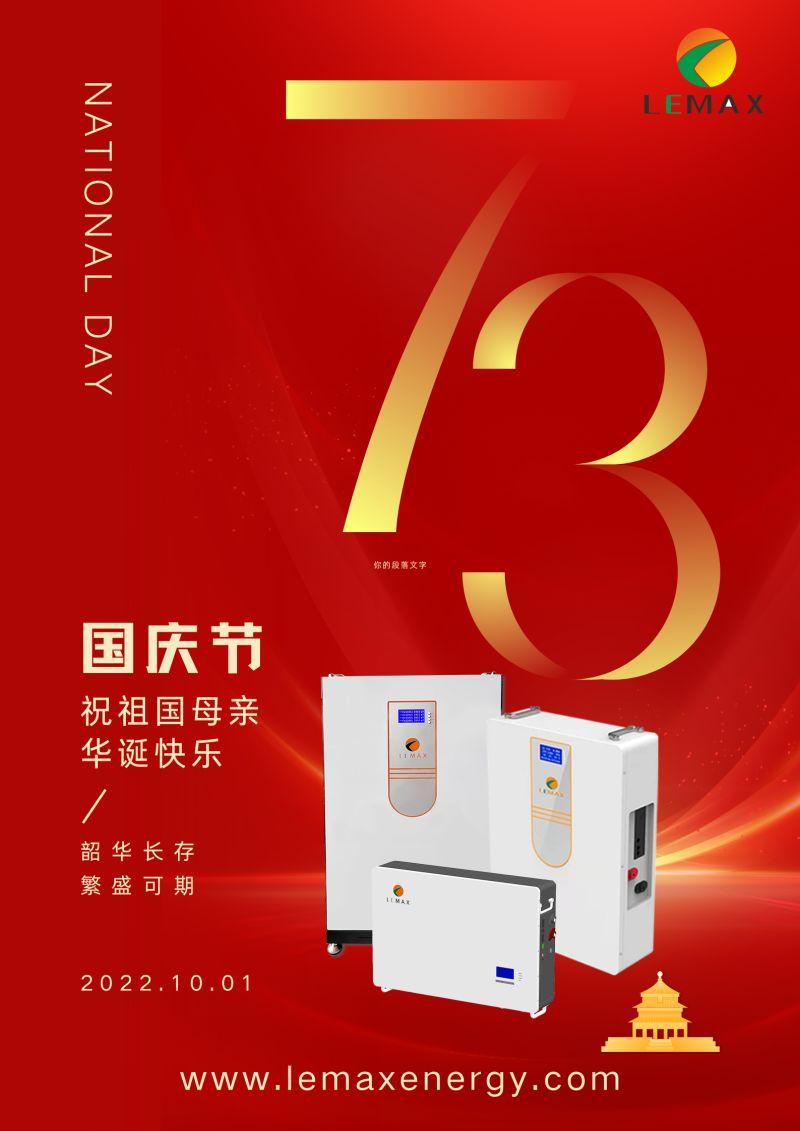 Many advantages of rechargeable wall-mounted Li-ion batteries have been cited in the literature. These include higher energy density, longer lifetime and a smaller footprint. However, these batteries are not without their own shortcomings. Here are some of them:

High energy density is an important attribute of rechargeable lithium-ion batteries. The term refers to the amount of energy a battery can store per unit weight. It is similar to power density, but is a more precise measure of battery performance. This measurement is usually expressed in watt-hours per kilogram. The higher the energy density of the battery, the smaller the battery size is required.

In general, a Li-Ion battery pack should last for 350 charge/discharge cycles. While this is a good estimate, it’s not an exact science. Other factors such as high temperatures and overuse can shorten the lifespan as the battery’s performance degrades over time. Manufacturers usually specify that the battery should be replaced after 300 or 500 cycles, but this is not always the case. In some cases, using the manufacturer-supplied charging charger can extend the life of the battery pack. 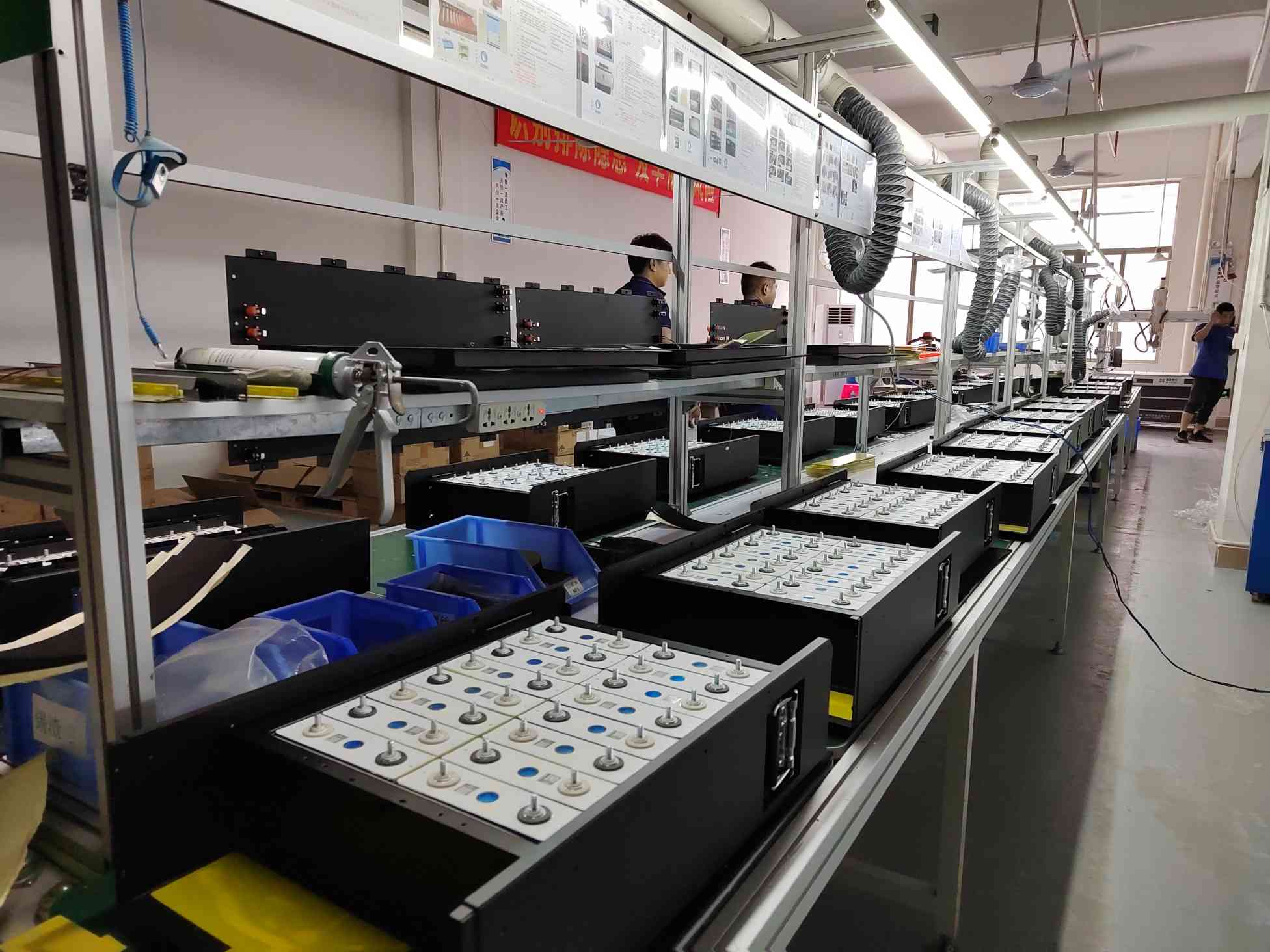 Rechargeable wall-mounted lithium-ion batteries offer several advantages, including a smaller footprint and longer life. These batteries are made of lithium, which is light enough to pass electricity easily. The lithium ions in these batteries help them absorb energy and then release it. Compared to other batteries, they have a high energy density and can store large amounts of energy. They’re also better for long-term storage, as they last longer than any other type of charge.

Another benefit of rechargeable wall-mounted lithium-ion batteries is that they are less expensive than other types of batteries. The cost per kilowatt-hour of lithium-ion batteries has fallen by 87 percent since 2010. Also, these batteries are easier to install. This is especially useful if you have very little space in your home.

The life cycle of a battery can be predicted by calculating charge and discharge cycles, but this method is not conclusive. Self-discharge rates may vary based on usage and temperature conditions, which are not taken into account by this method of date stamping. However, most rechargeable battery packs will last longer than the date stamp shows.

Lithium-ion batteries are one of the most important pillars of a fossil-free economy. They safely store energy for mobile and stationary use, ensuring an uninterrupted flow of energy. Governments need to support R&D and innovation to further reduce the cost of lithium-ion batteries. They must also promote closed-loop recycling to encourage continued development of this technology.

Charging a Li-Ion battery is much simpler than using a lead-acid system. There is no dedicated charger for lithium-ion batteries, and the circuit is relatively simple. Unlike lead-acid batteries, lithium-ion batteries do not need to be saturated. Instead, they can be charged to about 3% to 5% of their maximum capacity without the need for an equalizing charger.